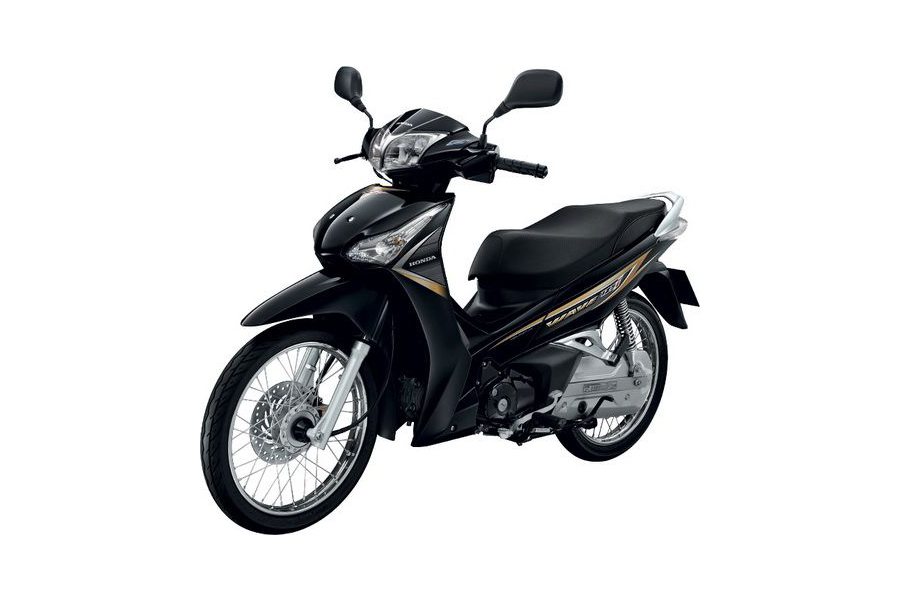 From day to day commuting to city rides, a powerful machine that can do it all is Honda Wave 125Fi. Its powered by 4-stroke, air Cooled, 124.9 cc engine with overhead camshaft combined with PGM-FI fuel injection system. Whether riding it on its top speed, mid or low, this machine can deliver satisfying results. Power delivery is smooth and its able to go until 63.3 km / liter. There is an ample braking power delivered by its front disc and rear drum brakes, boosting the rider’s confidence on exploring its limit. Comfort ability is characterized by low seat height, natural stance, cushion seats and rear handle for passenger. What makes this motorcycle unique is the huge under seat compartment derived from scooters that can suit a full size helmet. Honda Wave 125Fi promotes comfortable riding and user friendly control at relatively low price. No wonder, this machine has been very popular and is the latest generation Honda Wave 125i motorcycles and fuel-efficient variants.

From day to day commuting to city rides, a powerful machine that can do it all is Honda Wave 125Fi.

We went to test the Honda Wave 125Fi with reviews in mind.

Early in morning with the sun burning hot, we did a test ride using Honda’s latest Wave 125Fi. Upon kick starting the engine, we noticed its excitement so we immediately enter the street. Handling is pleasant, the riding position is comfortable – less stress and fatigue on the legs. Bumping on city traffics, the sleek and slim wave can easily break a line and go through. Its a big plus for commuters who don’t want to be late on meetings or work. In highway, the Wave doesn’t give any piece of problem. Riding at the average of 75 kml is really cool and we achieved nearly 20,000 km in total. We tried it with a passenger on board, total weight became 200 kg. We are amazed on the strength of its tires in carrying us with lots of loads placed under the seat. Claimed horsepower during our ride is 9.8 which is not bad for a 125cc engine. Braking power is pretty fine, not too much and not too less. Riding on flat ground down the hill, we had recorded a 130 km/h speed as indicated to our dashboard. Cruising safely on cities or highway is made possible with its excellent brakes. What makes it really good is the under seat storage that has ample room for drinks, small bag and one helmet. For comfortable daily commuting or weekend city navigation, the Honda Wave 125Fi is the right choice. Economical, fuel efficient and rider-friendly. 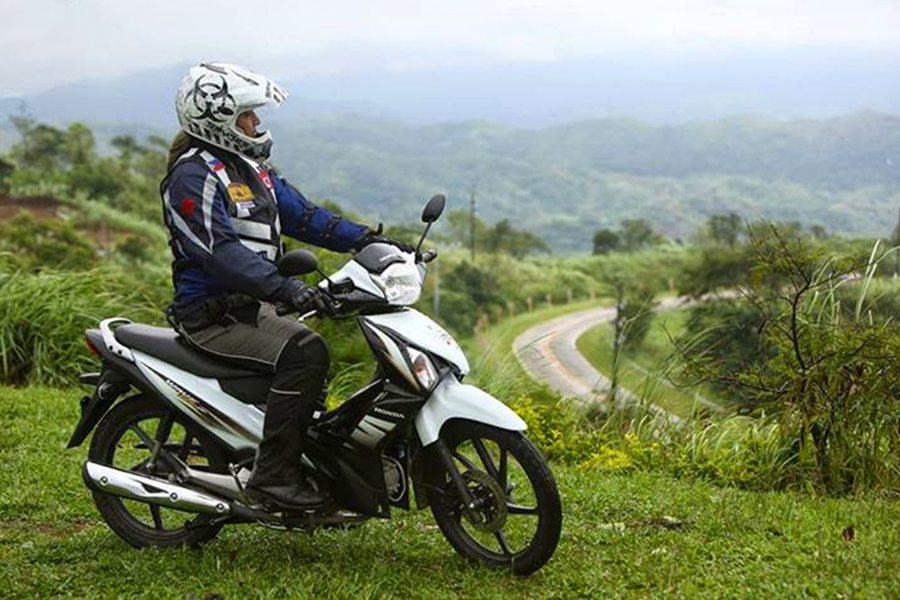 Buy a brand new bike or one that is second hand- we have options for you to choose from. Furthermore, we provide end-to-end services including financing and installments.
Go to Sale

Part of what we love to do is fix, install accessories, repair and service bikes and we can provide that for you. We have a range of servicing packages or drop in rates for you to choose from.
Go To Servicing 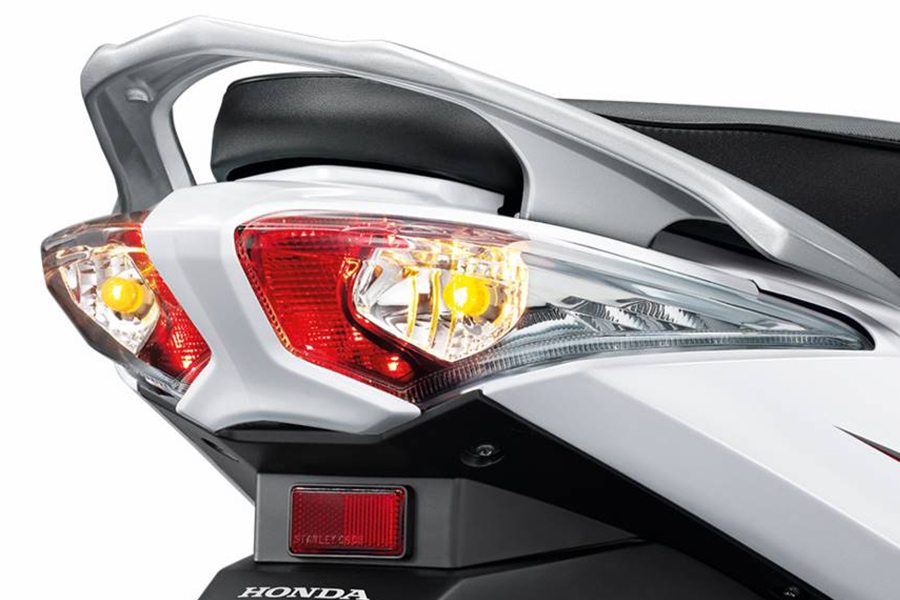 To dress up your Honda Wave 125Fi pocket rocket makes the already bright colours of the bike, pop even more on the roads. There is a wide range of brands and accessories that make the parts you want in compatible colours. Favourite accessories include – fuel cap, rear set, sprocket cover, engine cover, handlebar, grips, breaks, clutch to name a few, especially from Bikers. Come dress up your bike with the wide variety of Honda Wave 125Fi accessories we have in store and we can also help you install them.
Go To Accessories